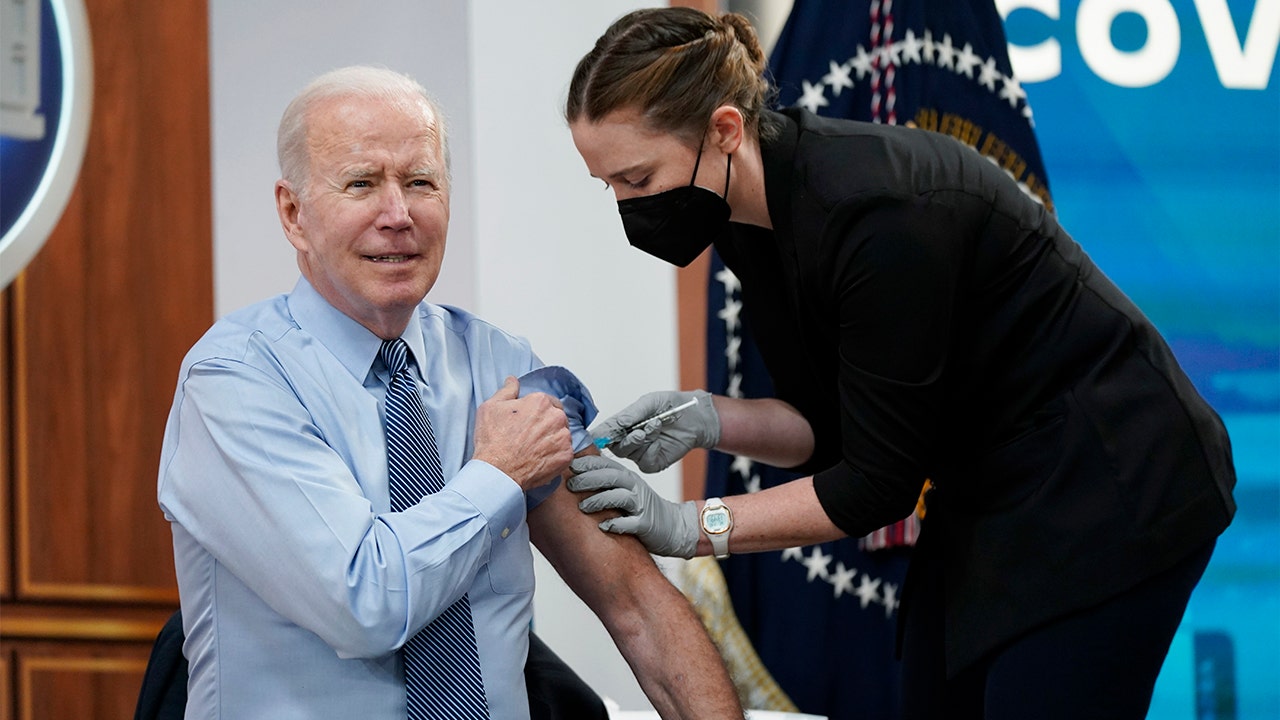 The tweet was so off the mark that even liberal Washington Post fact-checker Glenn Kessler asked someone at the White House to “delete this false tweet.”

On Thursday evening, the White House Twitter account attempted to high-five itself over the turnaround it claimed had been made since the end of the previous administration. It boasted that, at the time Biden took office, “millions were unemployed” and there was “no vaccine available,” making the current administration seem more successful in its efforts to stop the pandemic.

The post stated, “When President Biden took office, millions were unemployed and there was no vaccine available. In the last 15 months, the economy has created 8.3M jobs and the unemployment rate stands at 3.6% – the fastest decline in unemployment to start. a President’s term ever recorded. “

White House tweet claims there was “no vaccine” when Biden took office.

He added, “Biden himself has said 8% of seniors had gotten the vaccine on the day he took office. Biden was one of them,” linking to a fact-check piece he had written last year.

Pluribus editor Jeryl Bier shared the official White House account’s video of then-President-elect Biden getting a vaccine on January 13, 2021 – eight days prior to his inauguration. “‘No vaccine available’ ?,” he remarked, and then asked, “What was president-elect Biden injected with? Sugar water? And was his * second * shot! Maybe check your own tweets?”

Fox News contributor Joe Concha asked his fellow Twitter users, “Anybody got the customer service line for the new disinformation board?”

“Everyone should go through the process and report this for misleading information,” tweeted US Congressional candidate Vic DeGrammont.

Townhall.com web editor Rebecca Downs slammed the White House for the information on both the vaccine and its economic boast. “Not only was the vaccine available, for POTUS to get it, but eRealClearNews has him at a 37.1% approval rating on the economy,” she tweeted.

“The vaccine was already out. How is this tweet not disinformation?” tweeted actor and author Ross Patterson.

Author Max Abrahms quipped about getting the appointed government “Disinformation Governance Board” head on the case, tweeting, “Call Nina Jankowicz.”

Brewers’ closer Josh Hader steps away from team to be with...

Test drive: The 2022 Chevrolet Silverado got a gut renovation