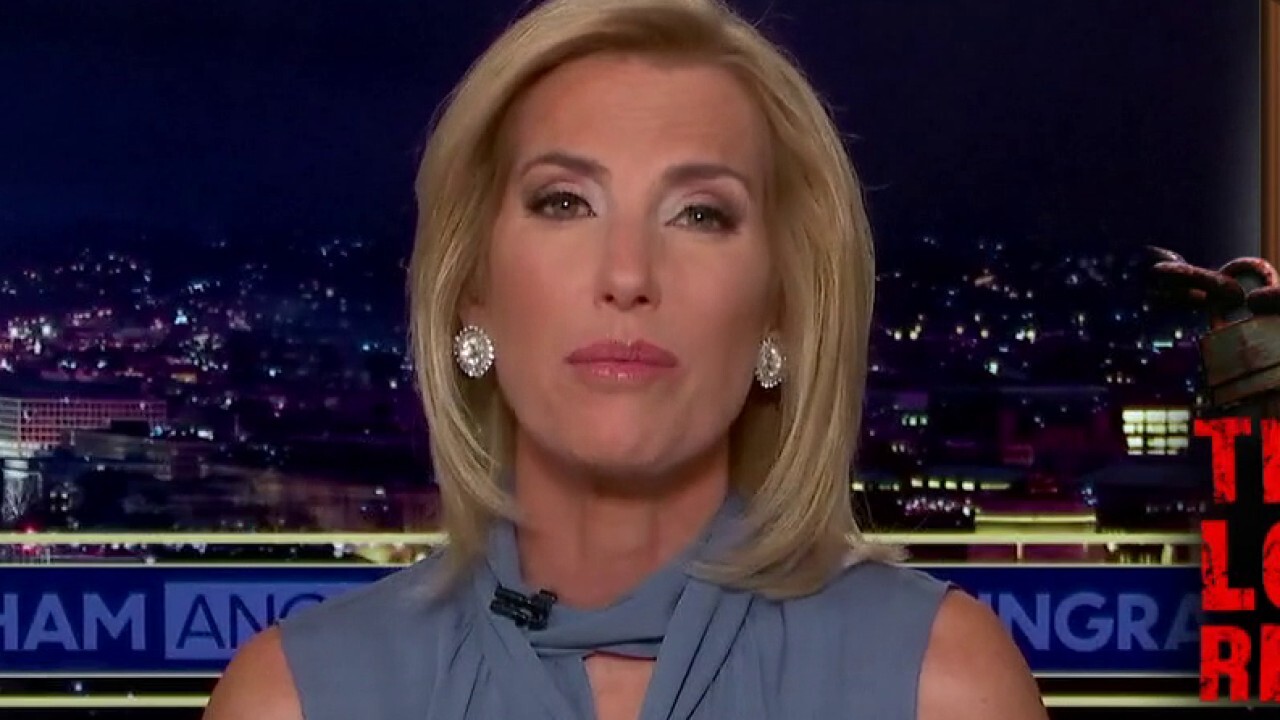 Two years after advocating for school closures, social distancing, and lockdowns, Democrats are finally seeing the fallout themselves.

Fox News host Laura Ingraham told viewers on Friday’s “Ingraham Angle” that the government’s pandemic lockdown mandates were “profoundly damaging” and called for “accountability” to ensure that this never, ever happens again.

LAURA INGRAHAM: We have a tendency as humans and as Americans who live such fast-paced lives to want to move on too fast from crises. Now, what do I mean by that? Isn’t the resilient approach of carrying on a good thing, Laura, a trait to be encouraged rather than crying over spilled milk? Well, when we’re talking, though, about something as profoundly damaging as the government’s pandemic lockdown mandates, the answer is yes and no. No. We shouldn’t wallow in all the lingering miseries that we can’t change, but yes, we need accountability to ensure that this never, ever happens again. And that means holding accountable anyone and any organization that recklessly pushed policies that were never grounded in science and certainly not permissible under our Constitution. Now, almost immediately when the lockdowns began on a federal level and then trickling into the states, the Angle was a relentless force for protecting the vulnerable and also for reopening the government and especially the schools.

Now, we tried to warn Blue states that keeping the schools close to in-person learning and shutting down the athletics, remember that all the gyms, that that was going to come back to bite them. And we were right. Politically speaking, the Virginia governor’s race, that San Francisco school board wipe out of the Democrats, the DFW races earlier this week all point to coming huge losses of pro-closure, Democrats in November. And now, more than two years later, Democrats who advocated for the closures, social distance learning, all that stuff, they’re seeing the fallout for themselves.

Mike Tyson addresses scuffle with airline passenger: ‘He was f ——...

Mercedes-Benz may have just sold a car for a record $...