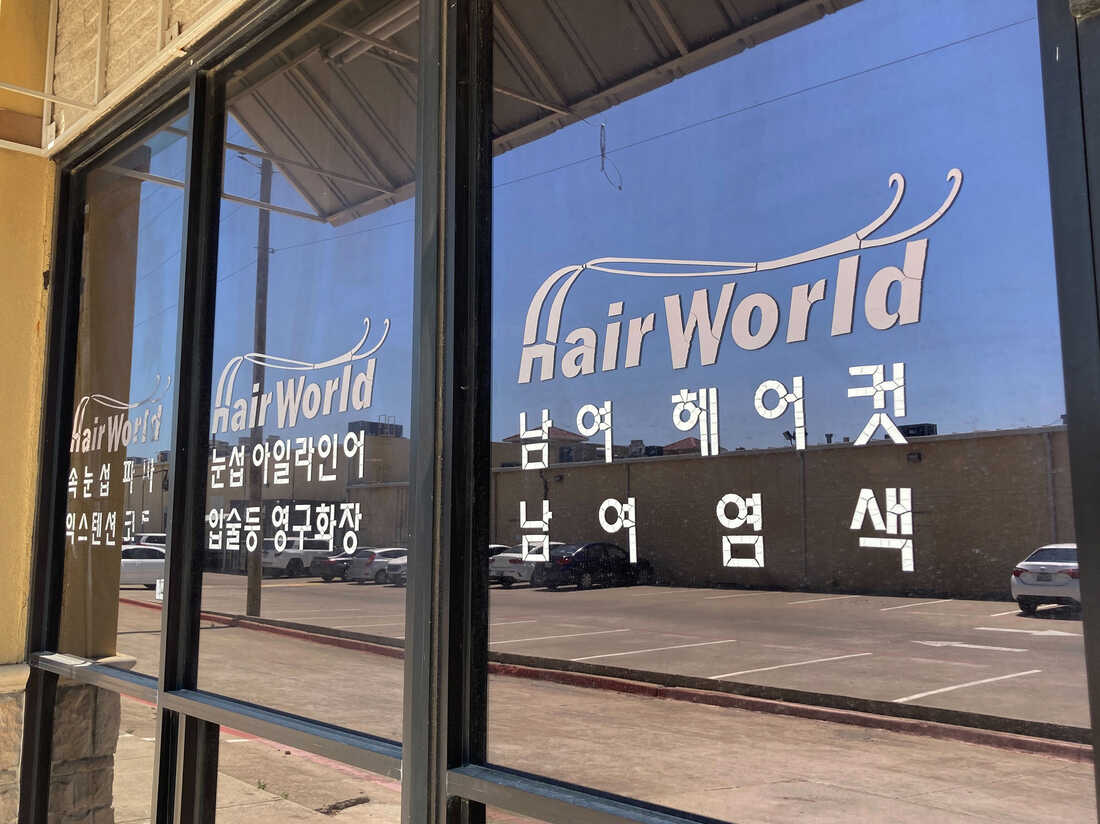 A gunman entered the Hair World Salon and shot three people on Wednesday, according to Dallas police.

A gunman entered the Hair World Salon and shot three people on Wednesday, according to Dallas police.

A shooting that injured three women in a Koreatown salon this week may have been a hate crime and could be linked to two other shootings at businesses run by Asian Americans, Dallas police say.

Eddie Garcia, the city’s police chief, initially said there was no indication that Wednesday’s shooting was motivated by hate, according to The Associated Pressbut that has changed now that the police have found that the three shootings may be connected.

A review of offense reports showed that recent shootings at Asian-run businesses could be related, as the driver was in a similar vehicle each time, police say. No one was injured in the two previous shootings, the Associated Press reported.

“The possibility that we are dealing with a violent gunman who is motivated by hate is chilling and deeply disturbing,” Dallas Mayor Eric Johnson said in a statement Friday. “And I want our city’s Asian American community — which has appallingly faced increasing vitriol in recent years — to know that the City of Dallas and the people of Dallas stand with them.”

Police responded to a shooting Wednesday at Hair World Salon. A man had entered the salon and shot three women, according to police. One witness said the suspect ran from the business to an older red minivan.

Asian American teens navigate being themselves as their communities are targeted

The city’s police department said it has reached out to partners including the FBI and member agencies of the Joint Terrorism Task Force.

Police also said they are notifying the Anti-Defamation League and the mayor’s Anti-Hate Advisory Council. A Korean American safety town hall meeting is scheduled, too.

“We offer our unwavering support to all the individuals impacted by this act of hate and stand in solidarity with the Asian American community,” the mayor’s Anti-Hate Advisory Council said in a statement.

“Each of us is responsible for watching out for one another — and for contacting our local police department to report any potential acts of hate,” the council said. “We must work together to eradicate hate from our community.”

US to end Russia’s ability to pay international investors

Treasury Secretary Janet Yellen walked out of a G20 meeting as...